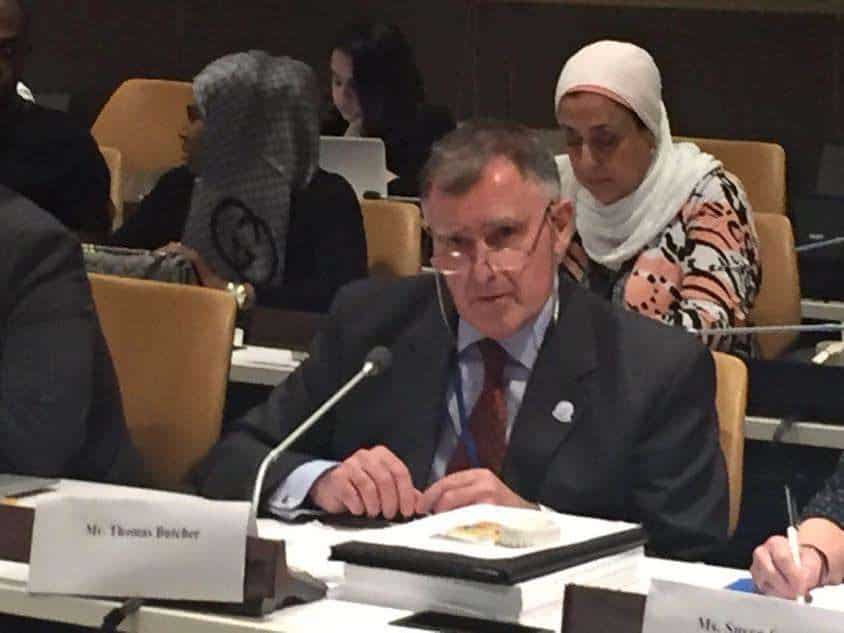 Well, it’s the shortest day of the year soon; winter – supposedly. But it was already some 62°F at 05.45 this morning.  Another record? Let’s see how Paris will now help.

Retirement often means little in minor metals when it comes to the continued presence of the retiree in the somewhat rarified world in which we move. I understand from Maria Cox that, only the other day, she met up with Tom Graedel of Yale at the recent EU By-Product Metals Recovery Conference in Brussels. After 18 years at the School of Forestry & Environmental Studies, Professor Graedel ‘retired’ in June. However, he remains more than active in the field. (You may remember that the professor is the prime mover behind Yale’s Criticality Consortium, the spring meeting of which I wrote about in a couple of issues of The Crucible earlier this year.)

Another notable announcement of ‘retirement’ (effective on 5th January next year) has been that of the doyen of rare earths here in the U.S., Karl Geschneidner.  Professor Geschneidner truly can be described as ‘Mr. Rare Earth’.  Amongst other things, he is the Chief Scientist of the Critical Metal Institute – a U.S. Department of Energy Innovation Hub, a Senior Metallurgist at the Ames Laboratory (the ‘government-owned, contractor-operated national laboratory of the U.S. Department of Energy’), and the distinguished Professor of Materials Science and Engineering at Iowa State University.

Even though he may have celebrated his 85th birthday in November, the professor intends to continue working and will continue to occupy the same office he’s had since 1963!  His situation seems most enviable. As Professor Geschneidner described it in a piece published recently by the Ames Laboratory: “The biggest difference in being ‘retired’ will be that I don’t have to be here for meetings! I can just concentrate on the research.” I think this can only constitute a very just reward after over 60 years in the world of metals!  I can but wish him all the very best in his ‘retirement’.

Finally, on the subject of metals research, I can thoroughly recommend the following paper (published in April in Environmental Science & Technology): “Mining Critical Metals and Elements from Seawater: Opportunities and Challenges”. It is fascinating.

I’m sure that, back in 2011, and sporadically thereafter, many of you will have seen various articles in the press about Japan (and other countries) and undersea mining.  This research piece takes a different view and says, ‘Don’t look at undersea mining, look at what is in, and could be extracted from, seawater’.  If nothing else, extracting it from seawater could have considerably fewer environmental impacts, for example, chemical pollution and habitat removal and/or disturbance.

There certainly seem to be a ton of metals in the oceans’ waters.  These include not only loads of ferro-manganese, but also “large amounts of dissolved ions (~30-45 g/L) including hydrated ions of critical metals/elements such as Li, Mo, Ni, Zn, V, and Au”.  There are, in addition, quantities of Co, Nb, Ag and U: who would have thought?

Needless to say, the trouble is extracting them – economically, or at all!  As Hamlet (amongst others) would say: “…there’s the rub”.  Not least, as the paper points out: “…the availability of high capacity and selective separation  materials remains a major and unresolved challenge”.  So, whilst providing an interesting prospect, I don’t think we should hold our breath.

And, on that note, from an unseasonably warm New York, I remain, with best wishes for the holiday season (by now probably past) to MMTA Members everywhere. 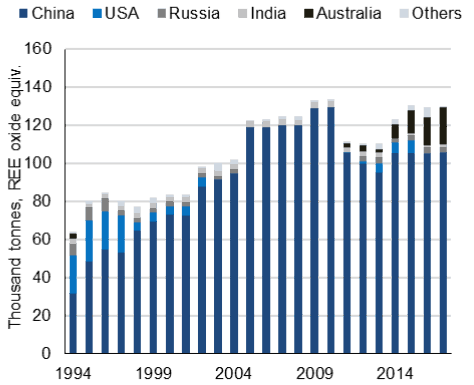 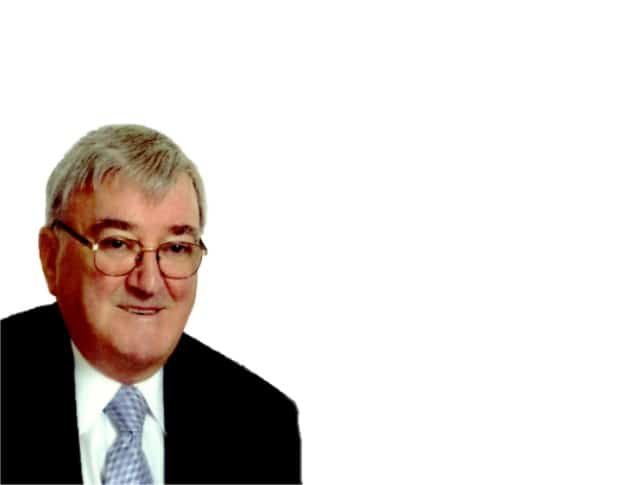 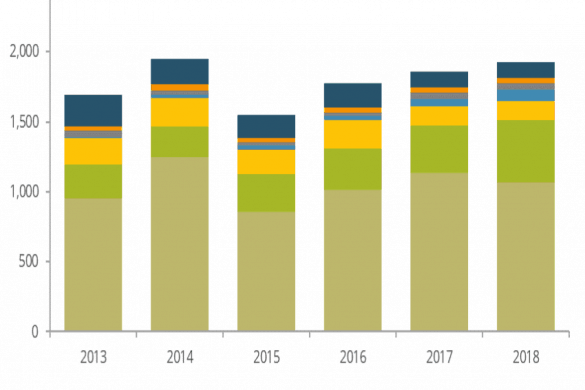 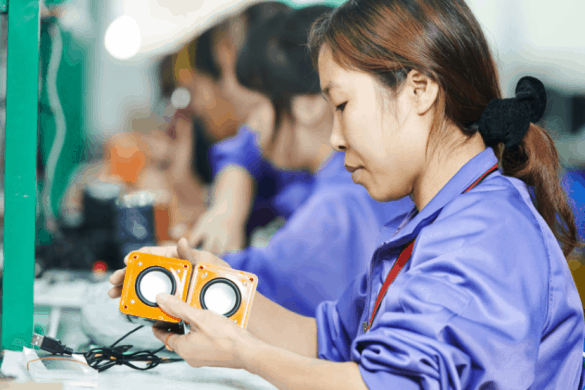