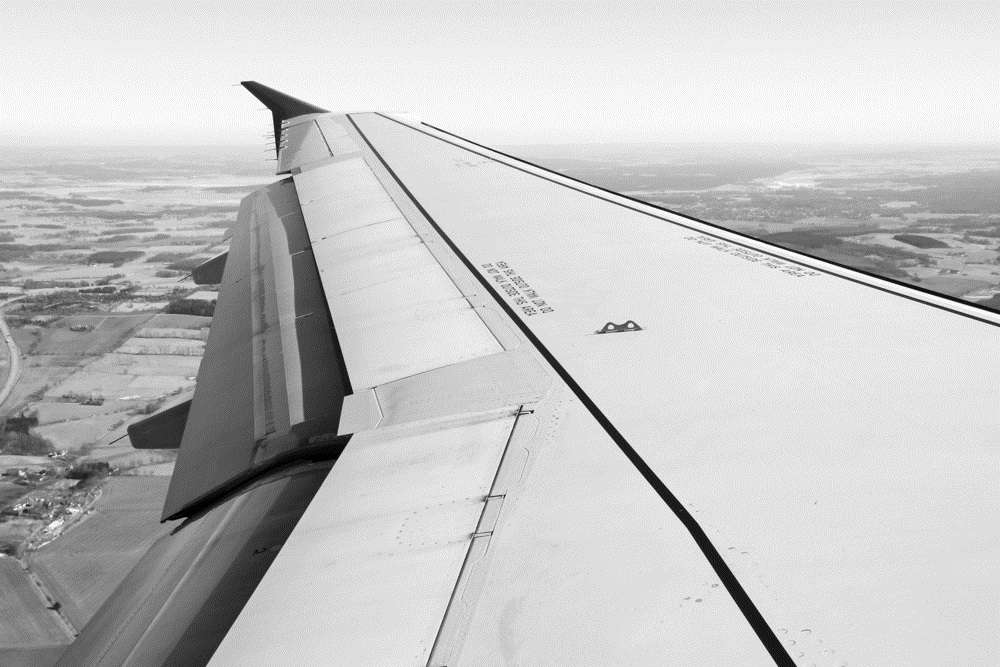 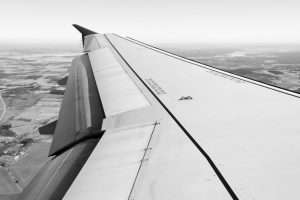 NASA Armstrong Flight Research Center, Edwards AFB, Calif., announces a recent series of flight tests in which a small-scale UAV at Armstrong successfully demonstrated a nickel-titanium shape memory alloy’s ability to fold the wings between zero and 70 degrees up and down during flight. NASA Glenn developed the initial alloy material, and worked closely with Boeing to design an actuator based on its shape-memory capability.

The recent flight series was part of the Spanwise Adaptive Wing project, or SAW. This project aims to validate the use of a cutting-edge, lightweight material to be able to fold the outer portions of aircraft wings and their control surfaces to optimal angles in flight.

The shape-memory alloy is built into to an actuator that plays a vital role for moving parts on the airplane, where it has the ability to fold the outer portion of an aircraft’s wings in flight without the strain of a heavy hydraulic system. The shape-memory capability is triggered by temperature, and works by using thermal memory in a tube to move and function as an   actuator. When heated, the alloy activates a twisting motion in the tubes, which ultimately moves the wing’s outer portion up or down. Systems with this new technology may weigh up to 80 percent less than traditional systems.

“The performance of this new alloy that we developed between NASA and Boeing really showed outstanding performance,” says Jim Mabe, Technical Fellow with Boeing Research and Technology. “From the time we started initial testing here at Boeing, up to the flight tests, the material was consistently stable, and showed superior performance to previous materials.”

“We wanted to see if we could move wings in flight, control them to any position we want, and do it with this new technology,” says Dr. Othmane Benafan, Spanwise Adaptive Wing Co-Principal Investigator. “Folding wings has been done in the past, but we wanted to prove the feasibility of doing this using shape-memory alloy technology, which is compact, lightweight, and can be positioned in convenient places on the aircraft.” Benafan is vice president of the International Organization on Shape Memory and Superelastic Technologies (SMST), an affiliate society of ASM International.

The Spanwise Adapted Wing project is a joint effort between NASA Armstrong, NASA Glenn Research Center in Cleveland, Langley Research Center in Virginia, Boeing Research & Technology in St. Louis and Seattle, and Area-I Inc. in Kennesaw,  Georgia. The project goal is to achieve a wide spectrum of aerodynamic benefits in flight by folding wings through the application of shape-memory alloys. 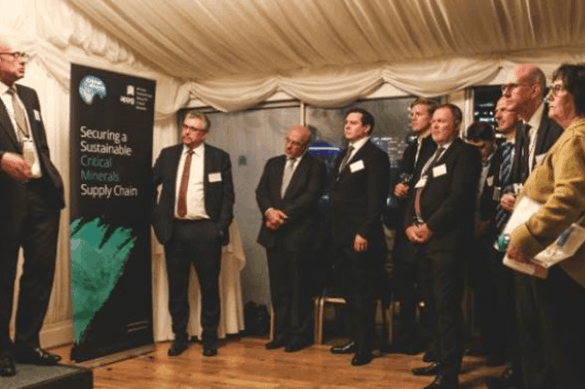 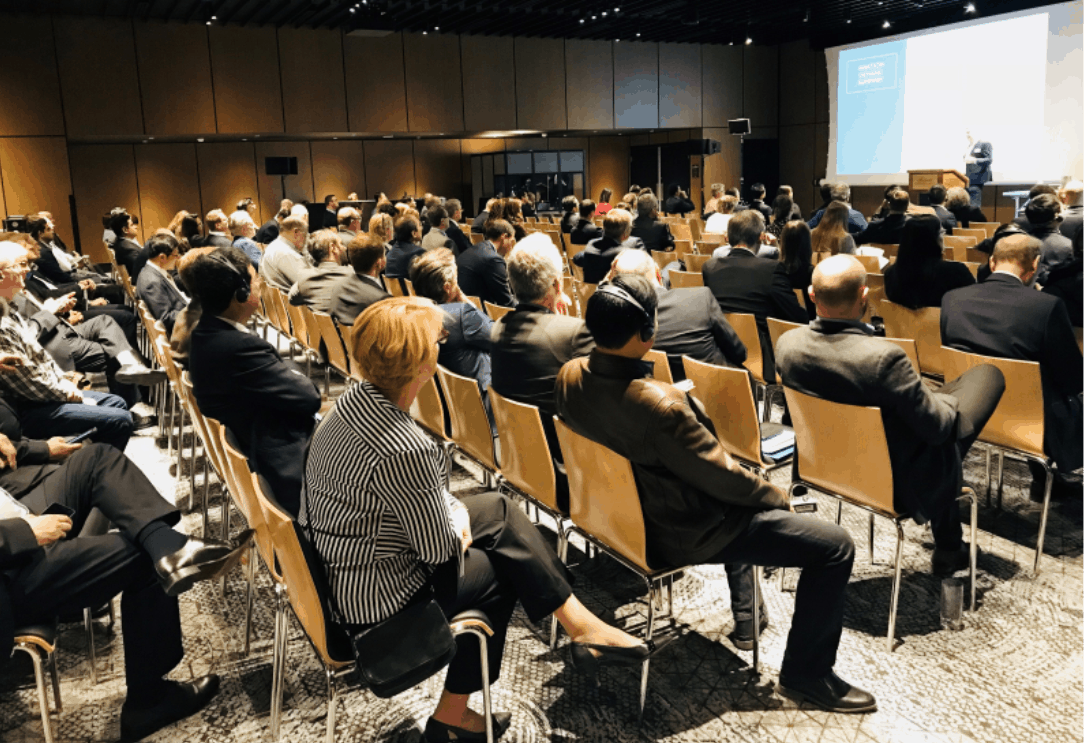 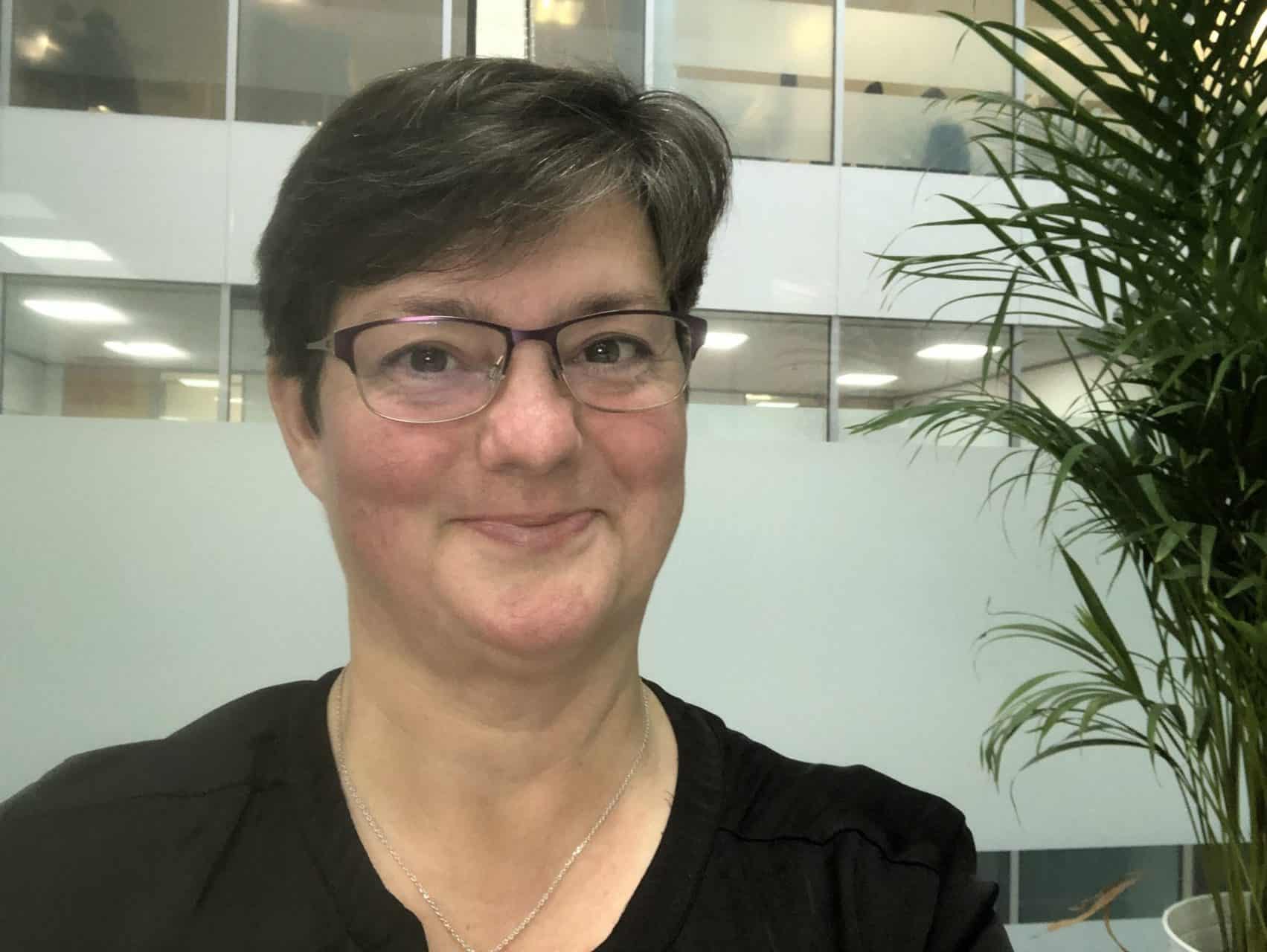 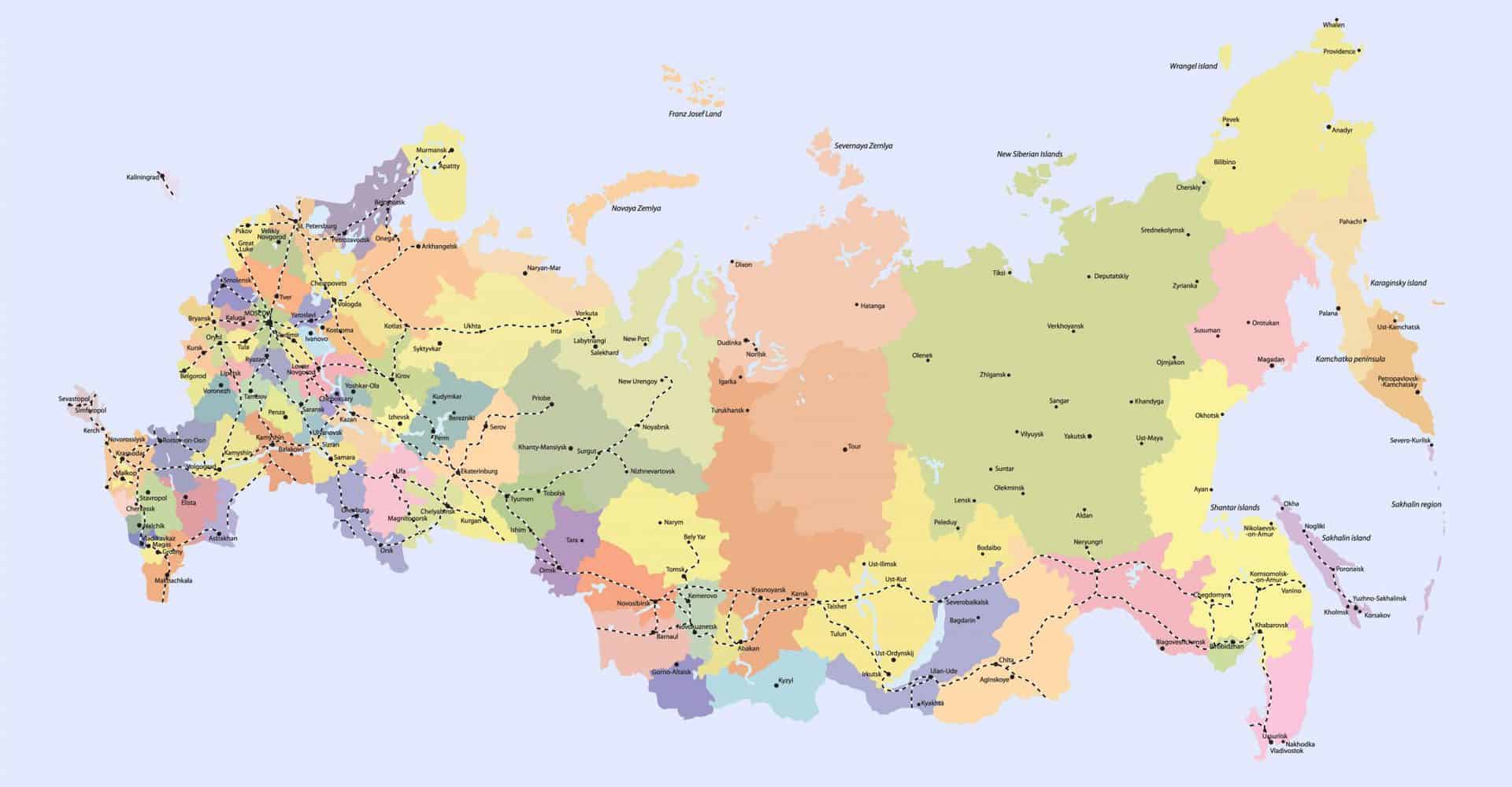 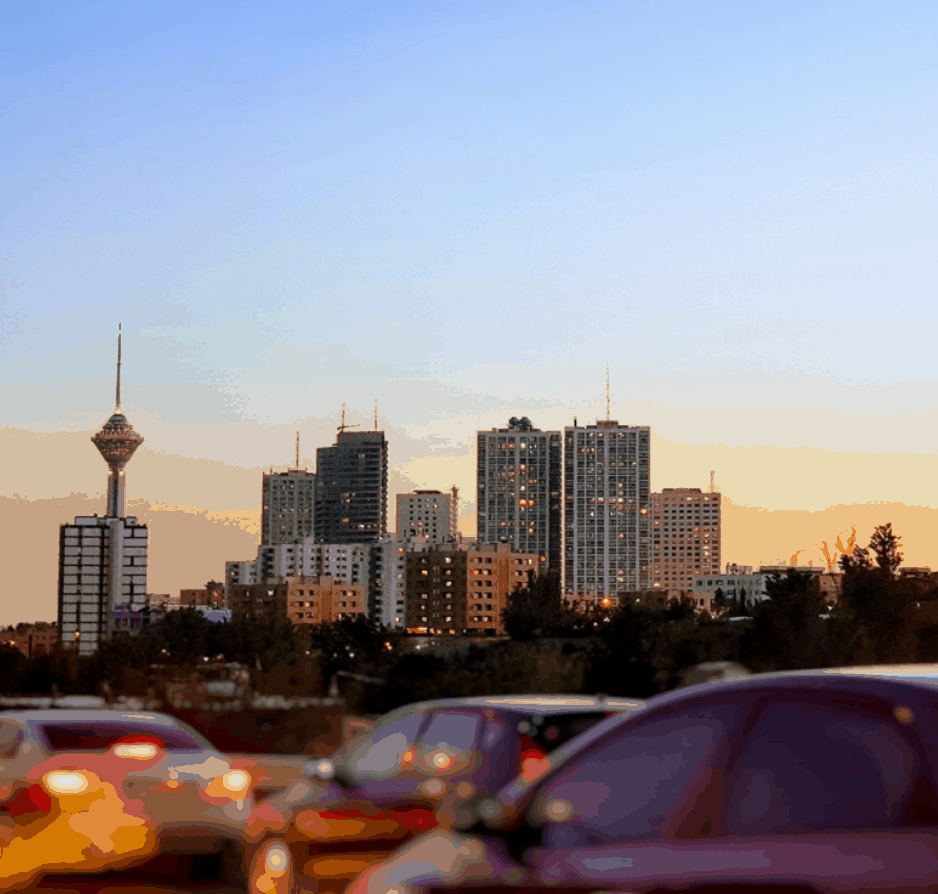